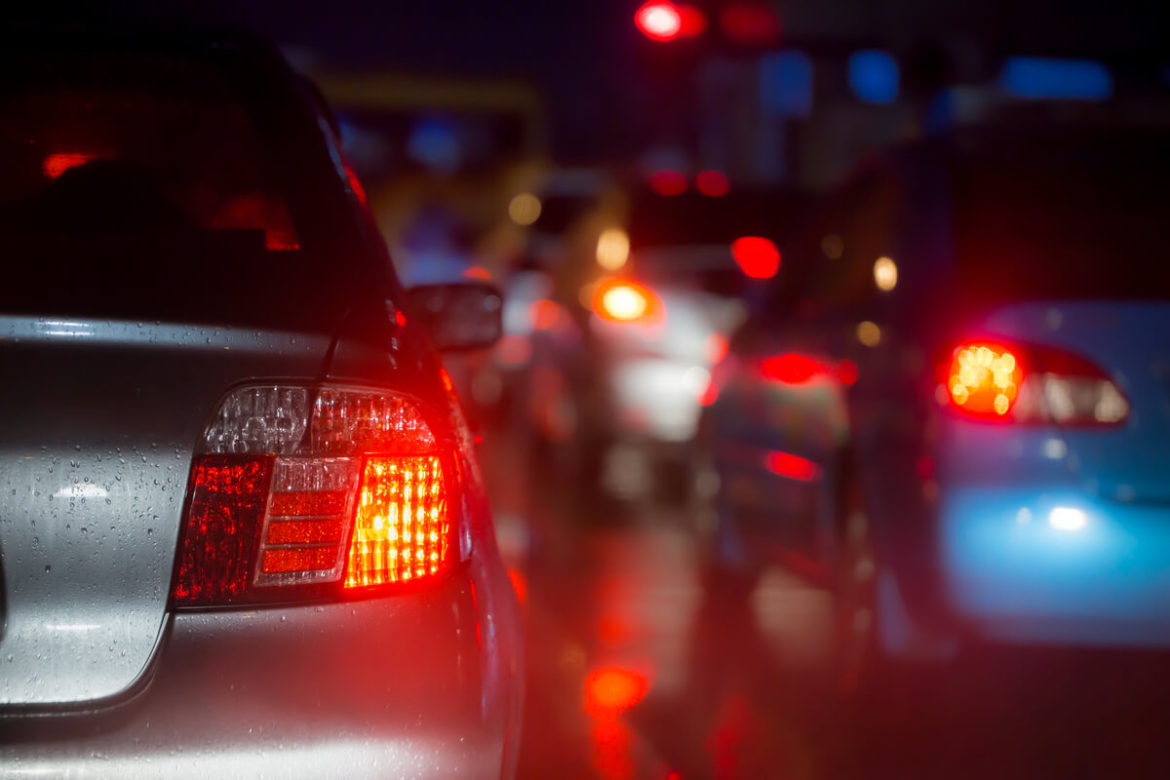 A sexagenarian man named John Crouch died on May 27, 2021, after a car crashed into his bicycle when riding at Huntington Beach 1st Avenue. US emergency personnel hit the spot immediately after the incident. As per authorities, the person was cycling across PCH (Pacific Coast Highway) when a westbound Toyota Yaris hit him for unsubstantiated reasons.

When first responders hit the accident scene, he was in an unresponsive state. They took Crouch to an adjacent hospital, where the man succumbed to his injuries. That above-mentioned Toyota car’s driver, identified as just a Bloomington man aged 23 years, not only pulled over but also cooperated with law enforcement.

Authorities stated that the car driver was in a DUI state when the collision happened. The California Highway Patrol (CHP) apprehended the man as a DUI suspect. As of writing this, an investigation is underway for more details about the matter. 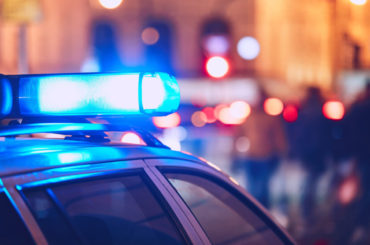