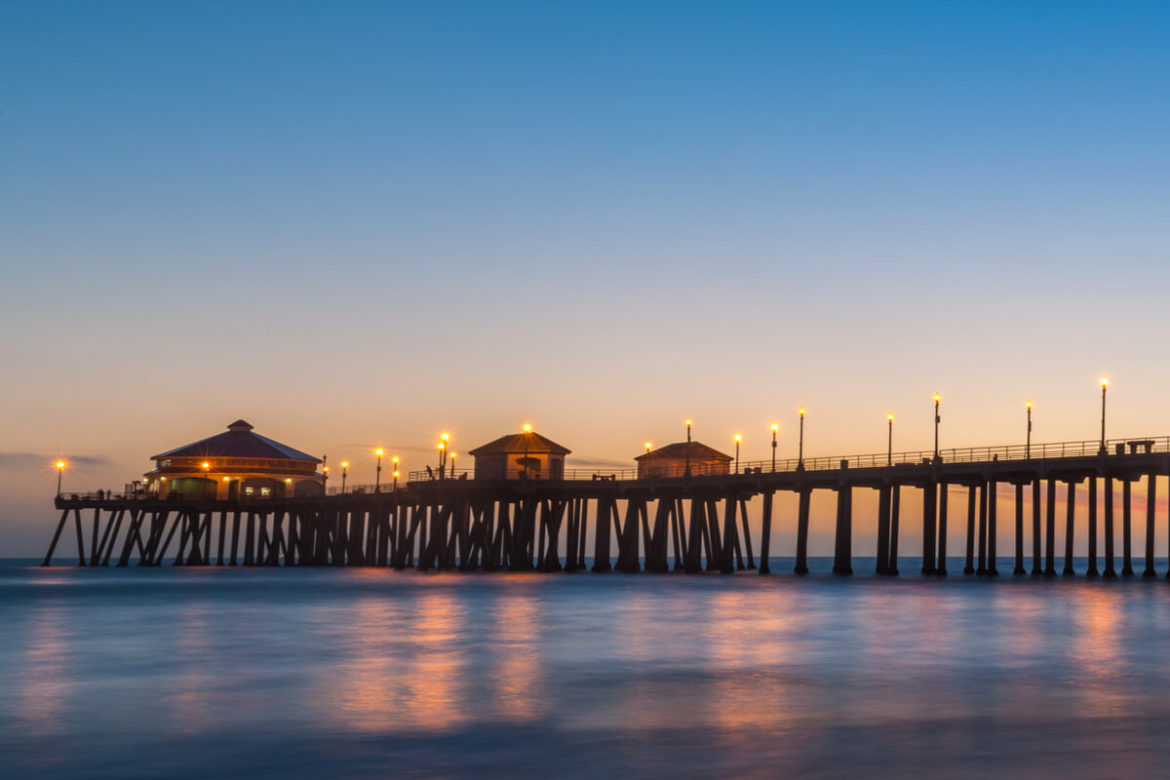 The City Council has chosen Barbara Delgleize as Huntington Beach’s new mayor for the remaining time in 2021 during a recent meeting. Delgleize replaced Tito Ortiz, the previous mayor who resigned after his appointment on a pro-tem basis. The Council called the meeting as Ortiz left his seat.

Councilors choose the ceremonial employment position that most people call ‘mayor pro tem’. No matter who holds the position, they should step in to represent Huntington Beach or run meetings when the real mayor is not available.

Councilor Erik Peterson stated that Delgleize’s experience would cause her to be a good substitute, with two other councilors, namely Natalie Moser and Dan Kalmick, learning the ropes slightly more. The Council’s members in 2014 elected Delgleize to it for the first time.

She was inducted into the office after her mayoral oath. She said that she feels excited regarding the task, and that swearing-in as the mayor reminded her how special it is to serve as one.

Ortiz stated that he would step down due to personal attacks and harassment against not only himself but also his family. Ortiz had repeatedly been making the headlines since he took office, including news for his denial to use a face mask.

The City Council did not talk about filling his seat. Anyhow, the Huntington Beach city charter said that it is up to the City Council to appoint a mayoral replacement in the event of a vacancy.

Before voting for the new mayor, some residents talked about the vacant seat. Almost all of them urged the City Council to go for Gracey Van Der Mark, whereas two speakers batted for candidate Oscar Rodriguez. While Mark came in fourth at the November 202 election, Rodriguez was the fifth-place candidate.

For your information, the next City Council meeting is slated for mid-June.