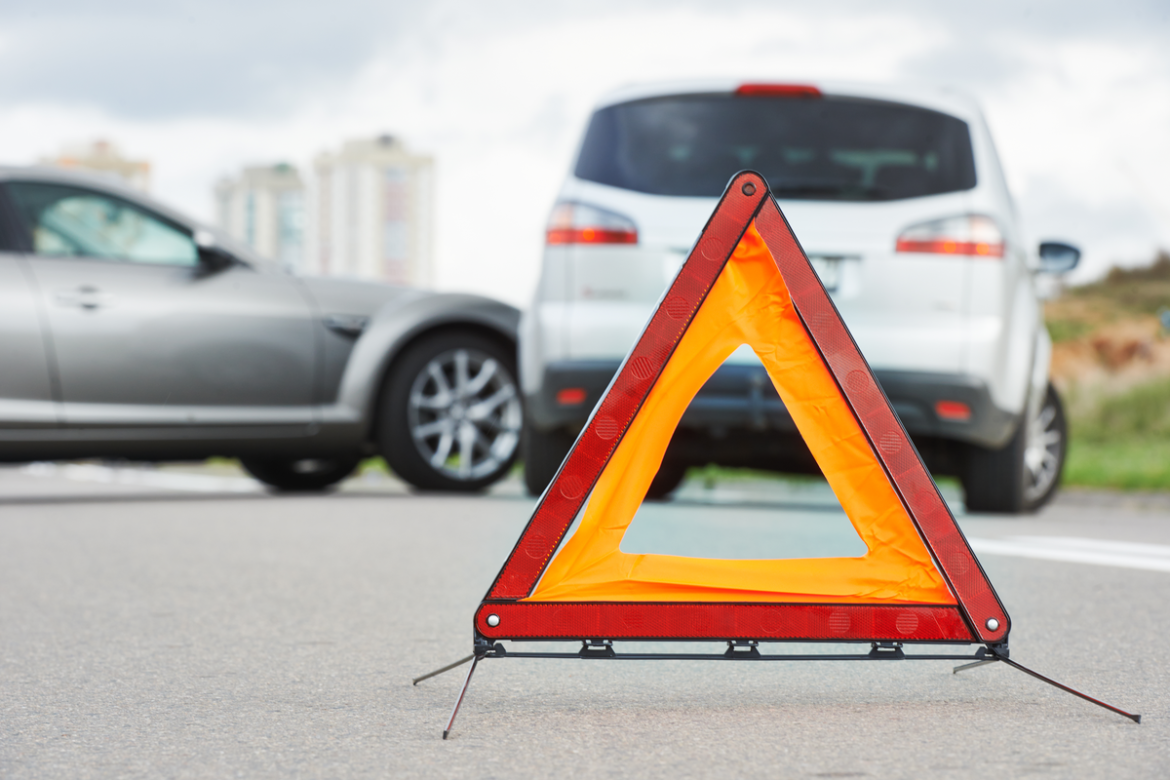 A recent accident on the 91 Freeway in Corona killed a septuagenarian named Joan McKee. The incident took place on the third week of April, and it affected the people in six vehicles. Emergency personnel reached the eastbound 91 Freeway lanes around Main Street.

According to reports, a quadragenarian man identified as Adrian Antonio drove at around 90 miles per hour in his Ford Windstar. Antonio subsequently crashed into the back of Joan McKee’s Chrysler Voyager, which caused an accident involving 4 more vehicles.

Afterwards, authorities arrested the offender Adrian Antonio after he was released from his hospital. Antonio was sent to a California-based Detention center as a DUI and murder suspect.